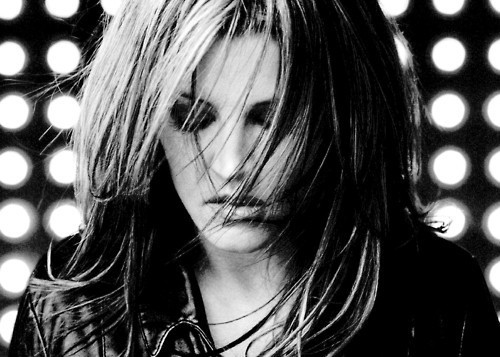 Lisa Marie Presley’s death was announced just as Tom Hanks and Rita Wilson were starting a screening last night of “A Man Called Otto” in West Hollywood at the London Hotel hosted by Colleen Camp. Hanks, of course, plays Colonel Parker in “Elvis,” the hit movie now getting so much awards attention. He and Rita spent a lot of time with the Presleys in the making of the movie.

But the couple didn’t find out about the death until they came out of the screening, and they were rattled. They took one look at the crowd of 100 “Otto” well wishers waiting for them at a reception and, reasonably, flinched. Yet they did come in and say hello for a few minutes, although Tom left before Rita, who was gracious and charming but obviously thrown by the news.

Just a short time after Rita got home, she posted a statement for both on Instagram. And yes, PS, the audience which included veteran actors Bruce Davison and John Savage, plus Francis Ford Coppola’s famed producer Fred Roos, songwriter-composers Diane Warren, J Ralph, and Benj Pasek, and Mark Isham, loved the movie. Savage told me, “We were wiping the tears away.”

“Our hearts are broken with the sudden and shocking passing of Lisa Marie Presley tonight. Tom and I had spent some time with the family during the Elvis movie promotional tour. Lisa Marie was so honest and direct, vulnerable, in a state of anticipation about the movie. She spoke so eloquently about her father, what the movie meant to her, that it was a celebration of her dad. She had her gorgeous daughters Finley and Harper with her who made us all laugh. She privately showed us her home, Graceland, and she made it feel like home to us. She was so gracious to us, Austin, Baz, and guests. If you haven’t heard her music please go listen. She had a sultry voice, a power and tenderness, that I have always loved. Our hearts and our prayers go out to Riley, Harper, Finley , Danny @nava_rone and Priscilla. A mother should never have to lose a child. Lisa Marie lost her precious son Benjamin, Priscilla loses her only daughter. It’s too much. Sending love to the family, prayers for peace and strength. Love, Rita and Tom”