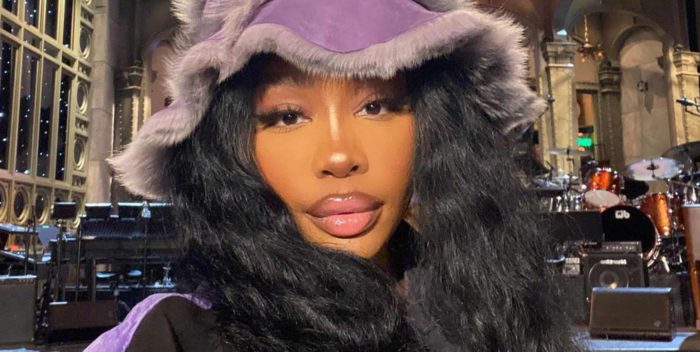 The number 1 album of the week is “SOS” by SZA. It sold only 778 albums (that’s CDs and paid downloads).

Nearly all of the 123,000 album sales SZA cooked up came from streaming. Her fans were happy just playing her music on their phones over and over again. (That’s too bad, I really like her voice and her songs.)

Taylor Swift, however, sold a whopping 63,000 albums and downloads, by far the most of any artist in the top 100. She moved another 65,000 through streaming and finished a close second to SZA with the “Midnights” album.

Physical album sales are kinda kaput, in fact. Almost everything now is streaming except for box sets and special anniversary sets like the Beatles’ “Revolver” or Elton John’s “Diamonds.” Some albums like Michael Jackson’s “Thriller 40th Anniversary” and Harry Styles’ “Harry’s House” also sold well in the physical realm with 10K and 11K respectively.

The next big release day in pop is January 27th, with new music from Maneskin, Sam Smith, Ava Max, and Elle King.