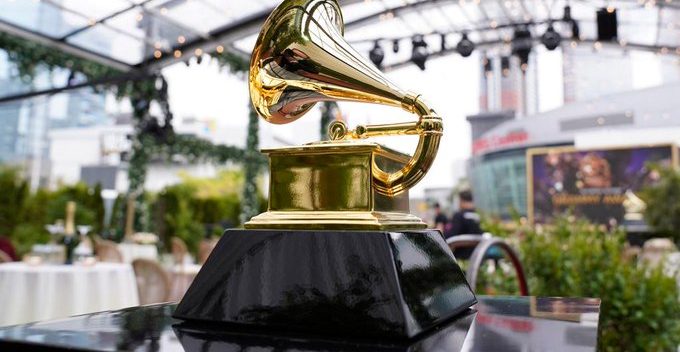 The Grammy Award voting ends on January 4th. If you’re a voter, and take this stuff seriously, that means time is running out.

But three artists over the age of 50 who made it to the finals deserve some attention.

The first one is Bonnie Raitt. The veteran rocker and blues maven has four nominations for her album, “Just Like That.” The title track is nominated for Song of the Year. Among the all the nods in that category, “Just Like That” is the only one written by a sole songwriter. All the others are teams, many overlapping with other artists’ teams. Think of that. The song is gorgeous, it’s an actual original composition and not sampled from anything.

Raitt has three other nods for that album including Best Americana album, song, and performance of the year. She deserves all three.

The great Judy Collins is known as a master interpreter of other people’s songs, Think of Joni Mitchell’s “Both Sides Now” or Stephen Sondheim’s “Send in the Clowns.” Her version of the Rolling Stones’ “Salt of the Earth” is a classic.

But this last year, Collins released her first album of self-composed songs, “Spellbound” is spellbinding. She should have done this a long time ago! The production is rich, Collins’ voice — naturally — is its own symphony. And the songs – the title track especially and “When I Was a Girl in Colorado” — should easily win her Best Folk Album. Don’t miss it.

Finally, Elvis Costello. He won a Grammy two years ago for “Look Now,” a late career masterpiece The 2020 release won in Traditional Pop Album. OK. For me, it was Album of the Year. Two years later he returns with “The Boy Named If,” nominated for Best Rock Album. Where “Look Now” was full of soul and melody, “The Boy Named If” crunches. The melodies and wordplay are there, of course. But Costello and the Imposters rave away in “Farewell OK,” the best rock song of 2022 without a doubt. “The Man You Love to Hate” is a Costello classic. If we still had rock radio on FM we’d be hearing all the songs from this album day and night. Play them on Spotify. You’ll fall in love with all of them.