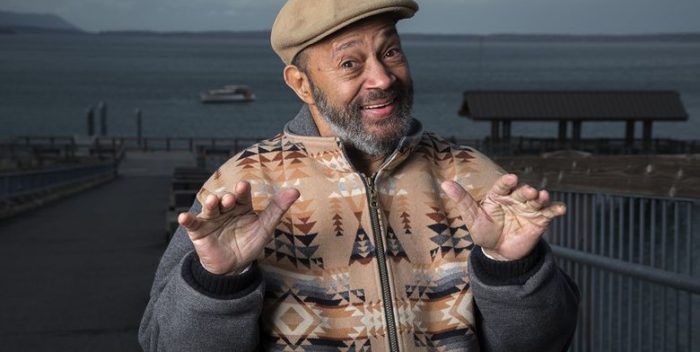 I am really sad to report the death of Thom Bell, the Gershwin of Philly soul. Bell wrote so many hits, especially with his late partner, Linda Creed, that he was inducted a decade into the Songwriters Hall of Fame.

Indeed, there would have been no Philly soul without Thom Bell. He was so prolific and successful that he co-produced, mixed and wrote for a special Elton John EP called “The Thom Bell Sessions.” Bell also produced dozens of hits including The Spinners and Dionne Warwick on the monster, “Then Came You.”

Thom wrote all the hits for the Stylistics, the Spinners, the Delfonics.The titles included “Betcha By Golly Wow,” “Break Up to Make Up,” “Didn’t I Blow Your Mind This Time,” “You Are Everything,” “You Make Me Feel Brand New,” “La La Means I Love You,” “I’ll Be Around” and so on. What a run! His “People Make the World Go Round” for the Stylistics was such a transcendent hit that it was remade and covered by jazz artists.

Thom co-wrote with the great Jerry Butler (still alive in Chicago– if you know how to reach him, email me at showbiz411@gmail.com) “Brand New Me,” a hit for Dusty Springfield, for Jerry, and a song that Aretha Franklin recorded and included in her final couple of tours.

This is a HUGE loss for pop music. I hope the Grammys will do a special segment on Thom and his many hits.

Thom wrote so many songs, I could put all the videos here. But he produced The Spinners’ “Could It be I’m Falling in Love,” which may be his most classic record — and that’s saying a lot. Listen to the orchestration and the vocals. This was his genius.

And here’s La La Means I love You:

And my personal favorite, “You Are Everything”: