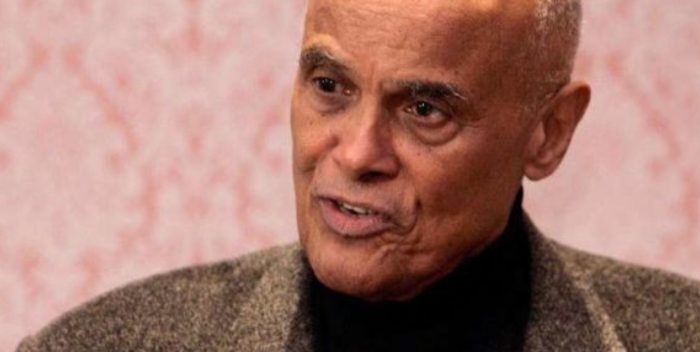 The House Judiciary Committee voted today to advance the American Music Fairness Act. This is a big deal. Former Congressman Joe Crowley, who represents the organization Music First, said in a statement::

“This is a momentous day for so many artists and music creators across this country. The House Judiciary Committee’s vote in favor of the American Music Fairness Act doesn’t just advance an important piece of legislation. It also sends a powerful message to artists everywhere that they are respected, that their work has value, and that their commitment to making the soundtrack of our lives is appreciated.”

Over 100 artists have signed onto the legislation. This week Jack White, Common, and Harry Belafonte joined a list that already included R&B great Sam Moore, Judy Collins, and Dionne Warwick.

The legislation is urgent because performers receive nothing for radio play of their hits — and never have. When you hear your favorite song on the radio, only the writer and published are paid. The singer, if they didn’t compose the song– gets nothing. Hard to imagine, but this has gone on for our entire lives.

It also means that performers like Motown and country greats, pop stars, and so on have to keep performing live in concert to earn a living well into their golden years. There is no annuity for them. Every single singer we’ve loved over the decades– Barbra Streisand, Linda Ronstadt, Frank Sinatra, Tony Bennett and even Michael Jackson — are part of this.

Getting this passed in Congress won’t be easy. The National Association of Broadcasters, the group that lobbies in Washington for radio stations, is doing everything to stop it. Radio station owners do not want to pay for the music they’ve been playing 24/7 since the 1950s. They run commercials on their stations telling listeners to write to their congressmen to stop MusicFirst. But it must be done, and soon. Too many musicians have suffered because of no performers royalty.

Belafonte joining the cause is a landmark moment. Crowley says, “Harry Belafonte is a legend in every sense of the word — not just for his incredible music, but for everything he has done to help expand fairness, justice and equality for so many people in this country and around the world. If anyone knows what it means to call out injustice and stand up for what’s right and fair, it is Harry — and I’m proud to be standing alongside him and so many other amazing artists in this fight.”