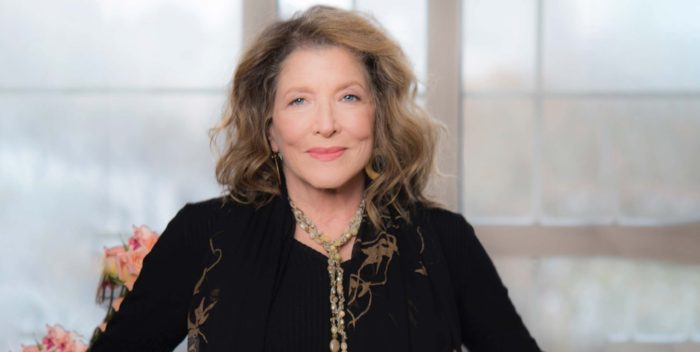 I’m very sad to report the death of Lucy Simon, Broadway composer of “The Secret Garden” and “Dr. Zhivago.” She was also the older sister of Carly Simon, with whom she performed when they were young as the Simon Sisters.

I knew Lucy a long time and she was such a fine, exceptional person I am very sorry that she had to fight metastatic breast cancer. So talented and elegant, Lucy received a Tony nomination, Grammy and Drama Desk Awards and in 2018 Samuel French Award for Sustained Excellence in American Theater.

Lucy Simon was born in New York on May 5, 1940 to publishing giant Richard Simon and his wife Andrea. She was the second oldest of four children Joanna, Lucy, Carly, and Peter. She grew up in a musical household where her parents entertained the era’s leading lights of literature and music like James Thurber, Richard Rodgers, Benny Goodman, and Oscar Hammerstein.

A school assignment to memorize and recite a poem prompted 14-year-old Lucy to write her first music. Because she was dyslexic, she could only memorize Eugene Field’s poem, “Wynken, Blynken & Nod,” by setting it to music. In their early college years, she and her sister, Carly, began their short-lived career performing as the Simon Sisters in Provincetown, followed by opening for acts like the Tarriers in Greenwich Village folk clubs. Their recording of “Wynken, Blynken & Nod” hit number 73 on the Billboard charts in 1964.

In 1991 Lucy Simon would become only the third female composer to have a show on Broadway. “The Secret Garden” ran for 709 performances on Broadway, won two Tony awards, and has been performed all over the world. Secret Garden’s playwright Marsha Norman, who wrote both the book and lyrics and Heidi Landesman, the producer, brought in Lucy as the composer after loving a demo melody she wrote for the lyrics of “I Heard Someone Crying.” The Center Theater Group in Los Angeles will present a new production directed by Warren Carlyle at the Ahmanson Theater from February 19, 2023 through March 26, 2023.

Lucy is survived by her husband Dr. David Y. Levine, her children, Julie Simon Levine and James Levine, and sister Carly Simon. Condolences to them. Just a huge loss.