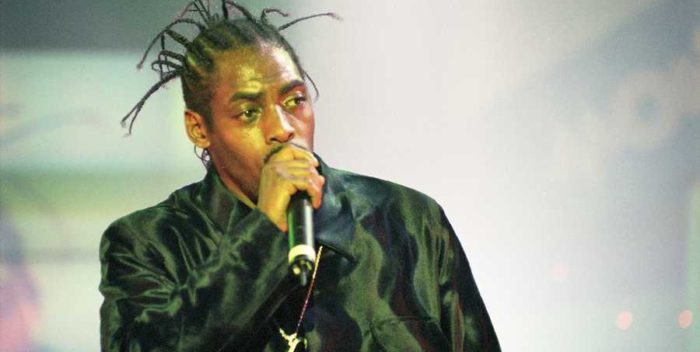 So sad to hear about Coolio, the 90s rapper, dying at age 59. He was a really nice guy who often performed at charity events and had an affable way about him.

Reports are that Coolio, whose real name was Artis Leon Ivey Jr., died at a friend’s Los Angeles home from cardiac arrest.

In 1995, Coolio and producer singer L.V. (Larry Sanders) took Stevie Wonder’s “Pastime Paradise” and reworked it into “Gangster’s Paradise.” The song was included in the soundtrack to the Michelle Pfeiffer movie “Dangerous Minds,” and took off as a hit.

“Pastime Paradise” was released exactly 46 years ago on the album “Songs in the Key of Life.” I am not making this up.

What they did we now call an “interpolation.” It worked because the writers made it their own, and it fit in the movie. The new track hit a nerve, and Coolio lived on it for the last almost 30 years. He had a couple of other hits but Coolio- with his trademark helicopter style wings style hair cut — made a place for himself in pop history. He leaves behind six children according to Wikipedia.