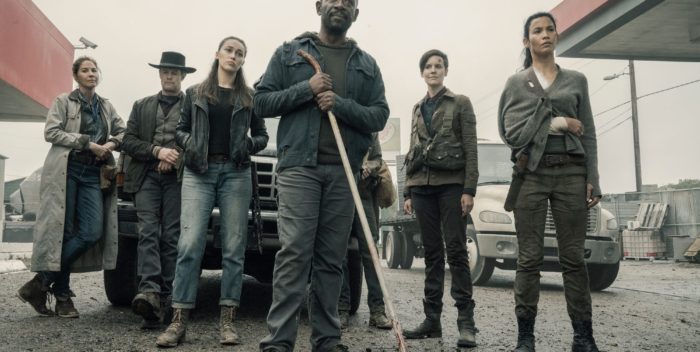 The era of Zombies is over at AMC. Or as the real Zombies sang, “it’s the time of the season” for a finale.

Both shows have had huge declines in ratings. “Fear the Walking Dead” wrapped season 7 last June down 31% in overall audience and 46.77% in the key demo. The final episode had only 710,000 viewers.

The whole fervor for these shows is long gone. Plans for separate movie spin offs have been scaled way back, too.

For more than a decade AMC has feasted on its audience with this stuff. But all things must come to an end. Maybe AMC can get back to quality shows again like “Mad Men” but it’s unlikely.