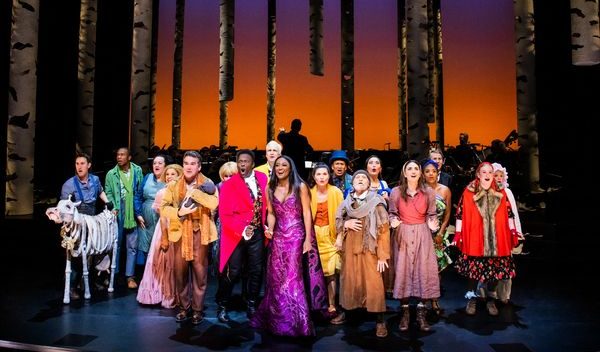 The Sondheim revival says it’s extending its initial limited run one more time — til January 8, 2023. The production has been a critical and financial hit, so why not? The only reason they may one day close is because they’re losing their theater.

New cast members came in this week including Montego Glover, Stephanie J. Block, Sebastian Arcelus Krysta Rodriguez, Katy Geraghty, Jim Stanek, and Andy Karl. Some of the original cast is still there. And who knows? They say this is the final curtain, but never say never.