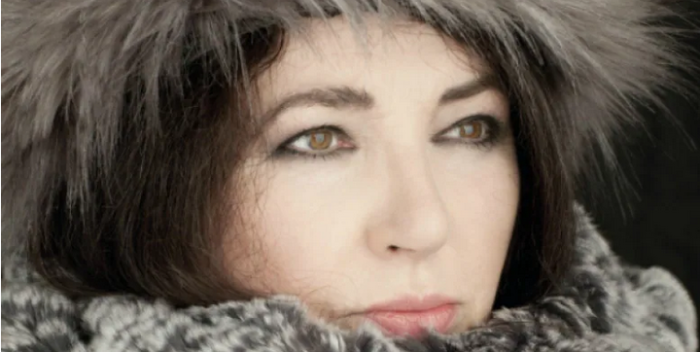 What year is it? 1985? The most streamed song on Spotify this summer was Kate Bush’s “Running Up that Hill.” The song took off because it was featured in the Netflix series, “Stranger Things.”

But its popularity went past that novelty because the song is terrific and always has been. In 1985, Kate Bush couldn’t get past cult status because US radio blocked her. It’s nice to see a quality record come back stronger than ever.