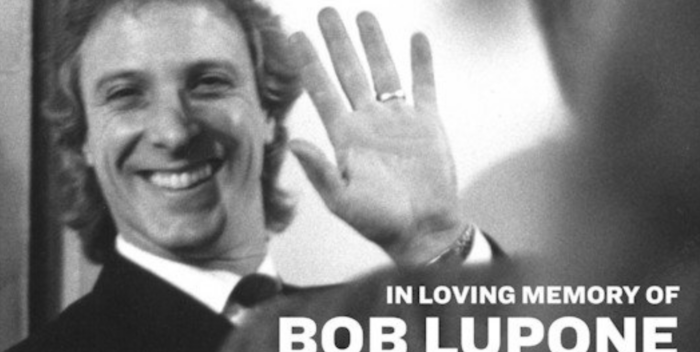 Robert Lupone, co-director of the MCC Theater in Manhattan, has passed away after a three year battle with Pancreatic cancer. He was 76.

Lupone was the brother of Patti Lupone, and a star in his own right. He was an actor, director and producer of note in New York with lots of TV and theater credits. He co-founded the Manhattan Class Company 40 years ago.

He received a Tony nomination for playing Zach in the original production of “A Chorus Line.”

“Sopranos” fans will remember Lupone as “Dr. Bruce Cusamano” from a half dozen episodes. He was also a regular performer on “Law & Order SVU” and the original show, as well as from every single New York soap opera including “Another World” and “All My Children.”

Lupone also had 17 Broadway credits including playing Zach in the original version of “A Chorus Line.”

Condolences to his family and friends. This is a real loss for the New York theater world.