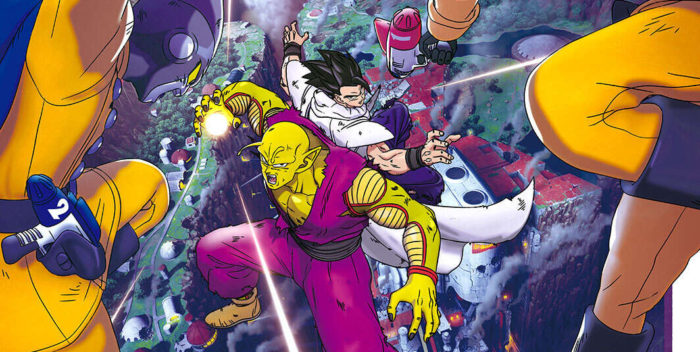 Last night, the big Thursday preview movie was not Idris Elba in “Beast,” a good thriller that made $925,000.

“Bullet Train” rolls on, having crossed $60 million yesterday. And even though “Top Gun Maverick” will be available for streaming at midnight on August 23rd, it’s still in 2,969 theaters.