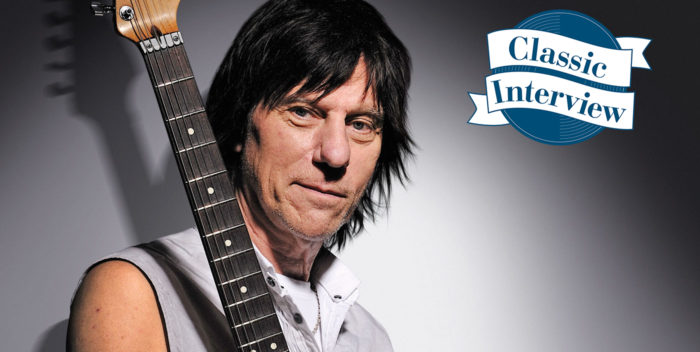 Johnny Depp will not be joining Jeff Beck on the latter guitar ace’s upcoming tour.

Beck will be joined on his tour in various cities by Ann Wilson of Heart and ZZ Top. My guess is other guest artists will jump in along the way.

But not Depp. He and Beck were recently accused of stealing lyrics to one of their collaborations from an old blues song. Since Beck is an instrumentalist, the odds are Depp is the culprit, allegedly.

Beck is one of the great musicians in rock history. Good for him for dumping Depp and moving on with other comparably tremendous contemporaries.