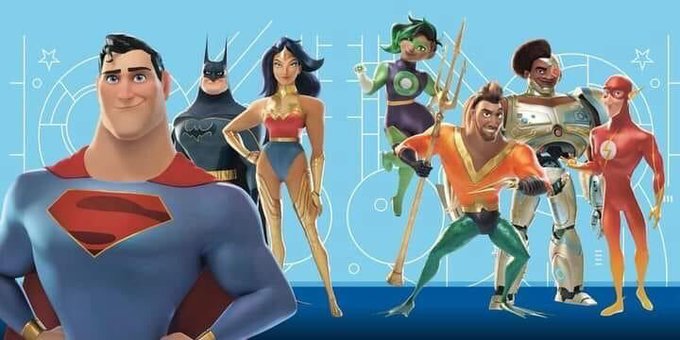 The weekend box office is an omen for the rest of August: these are the dog days of summer.

“DC League of Super Pets” made $23 million, which is a lot less than an animated movie should make mid summer. Where did all the parents dump their kids? Not here. This movie cost a reported $90 million. Kind of a big disappointment.

“Nope” is a horror. Well, not really. Jordan Peele’s third film has already made a shocking $80.5 million in two weeks, but the drop off in week 2 was 58%. While $100 million is lurking out there, the numbers could have been higher if the movie had been, uh, good.

But the big hit is “Where the Crawdads Sing.” Not well reviewed but popular because of the book. The movie cost $25 million and has made $53 million. There’s no sign of major slowdown. Nice bit of counter programming.

What’s next? “Bullet Train” is coming this Friday. And then, not much through Labor Day.