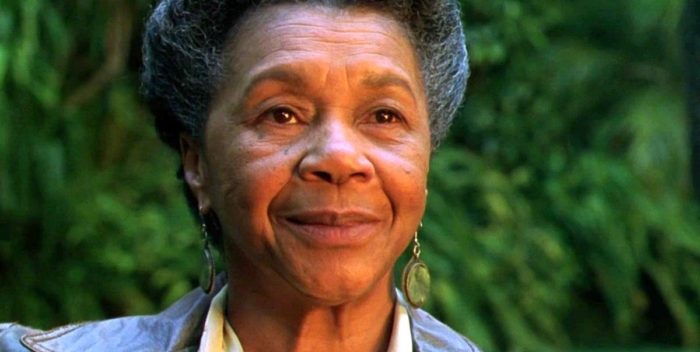 Mary Alice, the great theater actress with a long TV and movie resume, has reportedly passed away. She was between 80 and 85 and had retired in 2005.

But before that retirement, Mary Alice was the consummate actor, winning the Tony for Best Featured Actress in a Play in 1987 for the original production of “Fences” on Broadway. She was nominated for one other Tony and had a slew of awards and accolades.

Born Mary Alice Smith, the soft spoken, sweet star was better known to TV audiences in the 1980’s and early 90s for runs on “A Different World,” “The Cosby Show,” and “I’ll Fly Away.” She won an Emmy award for the latter show. You can find one of her winning performances in a terrific gem of a film with Alfre Woodward called “Down in the Delta.” She was also featured in “Matrix Revolutions” and “Awakenings.”

Even after her retirement I ran into Mary Alice several times at Broadway shows. She was a total sweetheart and will be much mourned and missed by the theater community. She was inducted into the American Theatre Hall of Fame in 2000.