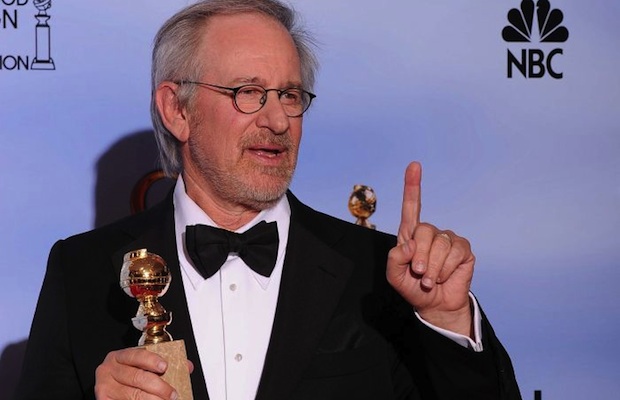 The Toronto Film Festival is planning a huge number of great world premieres.

Their newest announcement is Steven Spielberg’s “The Fabelmans.” This is a BIG get for TIFF. This is also Spielberg’s first ever appearance at TIFF.

The screenplay for the Universal release is by Spielberg collaborator, award winning screenwriter and playwright Tony Kushner. Universal will release “The Fabelmans” November 23rd for Oscar consideration.

TIFF’s other exciting world premieres include Viola Davis in “The Woman King” and Harry Styles in “My Policeman.” There’s also Sanaa Lathan’s directorial feature film debut, “On the Come Up” and Nicholas Stoller’s “Bros.” TIFF is kicking ass with these announcements as we wait for their full schedule. Cameron Bailey is on fire!