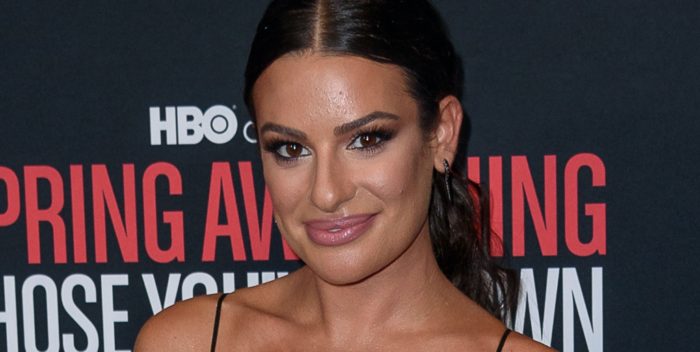 I told you on June 16th and today it was announced: Lea Michele will play Fanny Brice in “Funny Girl” on Broadway. Tovah Feldshuh will play her mother.

This is perfect casting. And I told you exclusively about Lea Michele.

They replace Beanie Feldstein and Jane Lynch, who were a mismatched casting from the start.

Lea Michele has always wanted to play the role and even sang “Don’t Rain On My Parade” on the 64th Tony Awards. If this doesn’t jolt ticket sales, nothing will.

Lea and Tovah start September 6th. Beanie leaves July 31st. Popular standby Julie Benko gets the whole month of August. Everyone who sees her loves her!