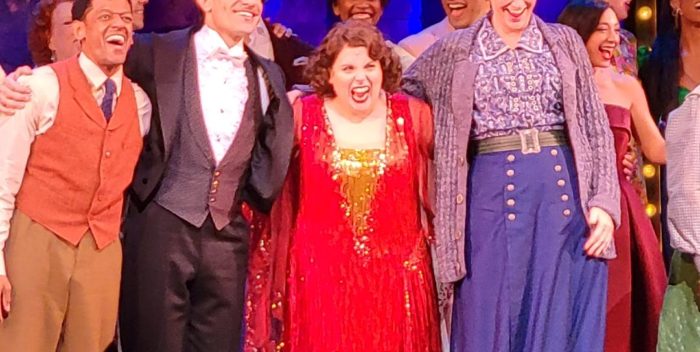 Ephie Aardema is getting her big break today at 2pm. She’s in for Beanie Feldstein as Fanny Brice in “Funny Girl” on Broadway.

Aardema ordinarily wouldn’t have this chance, but as dumb luck would have it, Beanie’s regular stand by, the popular Julie Benko, has COVID. She’s out til Tuesday.

Beanie misses a lot of shows. I love her, but she’s had the spottiest record on Broadway in some seasons. She should have been nominated for a Tony Award. Instead when she leaves in September she’ll have an award for most absences.

As I reported a couple of weeks ago, insiders at “Funny Girl” say “Glee” star Lea Michele is coming to replace Beanie.

We’re still waiting for announcement. Don’t rain on our parade!