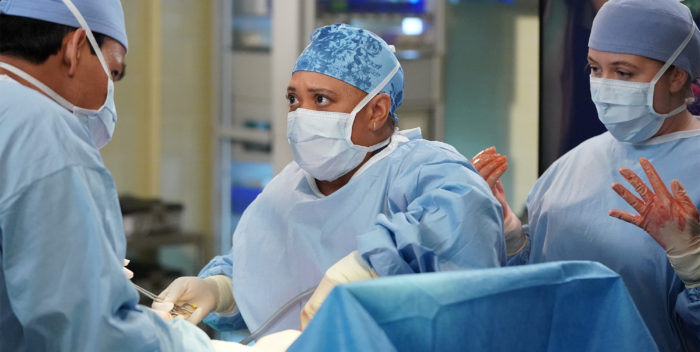 “Grey’s Anatomy” ended its 18th season last night on ABC. It will be back in the fall.

The hospital soap opera finished the season down 23.8% from last year. They’ve lost 1 million viewers over the course of the year.

When “Grey’s” returns in the fall, the three principal actors will on hand — whiny Ellen Pompeo plus Chandra Wilson and James Pickens Jr. Debbie Allen directs and produces, so she’ll likely return. But several characters left Seattle as contracts aren’t resolved. As we know from “Grey’s,” anything can happen.