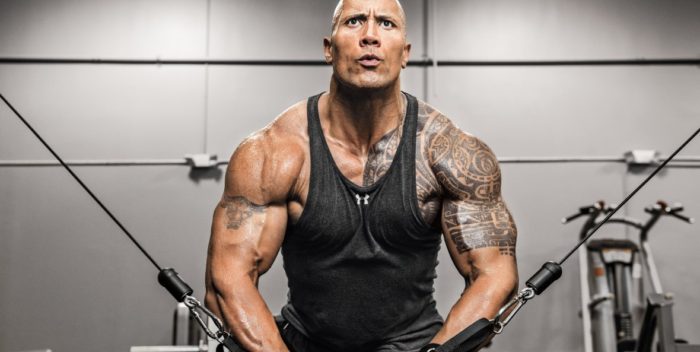 It could have been a big night for NBC. “This Is Us” ended its teary six season run with 6 million viewers. The weeper narrowly edged out “FBI International” on CBS by 250,000 viewers.

But “This Is Us” was weighed down by a Rock– The Rock, actually. Dwayne Johnson guest starred with Randall Park on “Young Rock” but did nothing to help the show’s dismal numbers. “Young Rock” found only 2.26 million viewers and pulled NBC to a second place finish in overall viewers.

If Johnson couldn’t give “Young Rock” a boost maybe that should give someone a clue that this show has no audience. Dwayne Johnson is very popular in action movies, but his fame doesn’t translate to TV.

The only thing that saved NBC with a first finish in the key age group was “This Is Us.” The soap had the most younger viewers at 9pm. Otherwise, now that it’s over, and “Young Rock” persists into a new season, NBC will have to do something on Tuesday nights.