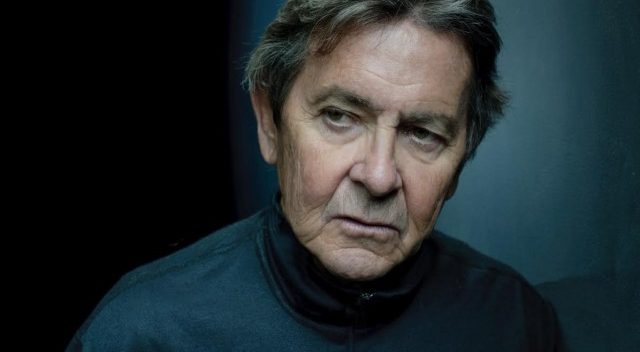 I was lucky enough to know Bob Neuwirth, a legend in folk music who collaborated with Bob Dylan and had his own amazing career. When Dylan was accused of malfeasance last year, Neuwirth was the first person I called. For so many he was a ‘rabbi,’ a touchstone, and influence. He died suddenly yesterday at age 82.

I knew Bob through DA Pennebaker. They were great friends who worked together on the seminal films, “Don’t Look Back” and “Monterey Pop.”

“On Wednesday evening in Santa Monica, Bob Neuwirth’s big heart gave out. Bob was an artist throughout every cell of his body and he loved to encourage others to make art themselves. He was a painter, songwriter, producer and recording artist whose body of work is loved and respected.

“For over 60 years, Bob was at the epicentre of cultural moments from Woodstock to Paris, Don’t Look Back to Monterey Pop, Rolling Thunder to Nashville and Havana. He was a generous instigator who often produced and made things happen anonymously. The art is what mattered to him, not the credit.

“He was an artist, a mentor and a supporter to many. He will be missed by all who love him.”

He really will be, too. It’s especially sad when a really great person leaves us. Among his many accomplishments in music, Bob co-wrote “Mercedes Benz” with Janis Joplin and Michael McClure. It was Bob who played Joplin “Me and Bobby McGee” by Kris Kristofferson.

And while all the obits today will include Dylan, Bob Neuwirth had a wide ranging career that included many acclaimed solo albums and one with John Cale of the Velvet Underground.

Condolences to Bob’s family, his many friends and countless fans. Here’s a link to another obit with even more details.