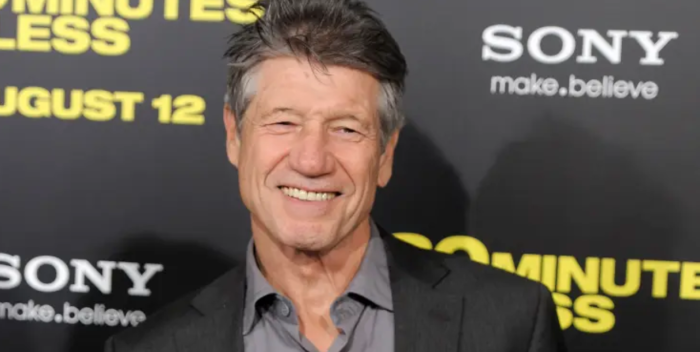 Fred Ward, a great actor whose rough exterior belied a heart of gold, has died at age 79. A featured actor in dozens of hit films, Ward never really got his due despite acclaim and great reviews.

Ward won two ensemble awards for being part of the cast of Robert Altman’s “Short Cuts” in 1992. But his other credits won his admiration from fans and critics. They included his role as astronaut Gus Grissom in “The Right Stuff” and playing author Henry Miller in “Henry & June.” Ward won a cult following starring in “Miami Blues” in 1990.

Altman loved him. In addition to “Short Cuts,” Ward plays a droll studio security guy in “The Player.” Ward worked all the time. Between 2000 and 2002, he has 14 or 15 credits including a mini series.

Condolences to his family and friends. A Most Valued Player in our generation of Hollywood.