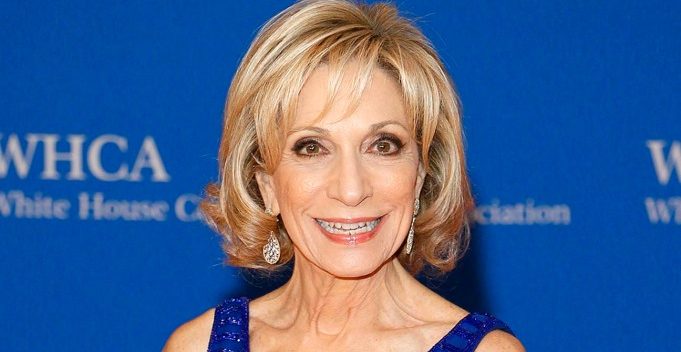 Exclusive: I’m hearing that in the wake of changes at MSNBC, the next announcement may involve Andrea Mitchell.

Mitchell, most respected and enduring at NBC since 1978, hosts a one hour show on MSNBC at 12 noon every day called “Andrea Mitchell Reports.” But the word is that the show may move to MSNBC Now, the streaming channel of the cable network.

Todd is a divisive character at NBC where he hosts “Meet the Press” every Sunday. Viewers of the more liberal MSNBC don’t like him, and he’s often called out by irate fans unhappy with his observations. It could be this demotion to streaming is a prelude to getting him off the Sunday show.

Mitchell is the Energizer bunny of NBC. At 75 years old she seems a lot younger. But also no one can remember a time she wasn’t with the network. She has been the Chief Foreign Affairs Correspondent for NBC News since November 1994. Before that, she had served as Chief White House Correspondent (1993–1994) and Chief Congressional Correspondent (1988–1992) for NBC News.

But MSNBC is mixing things up. Biden press secretary Jen Psaki is rumored to be taking over for Rachel Maddow at 9pm. Chris Jansing, a seasoned vet of 20 years, will take over Todd’s show for the time being. (She’s my age– I approve!) More changes are coming. If Mitchell’s MSNBC show is scuttled, it would be great to see more of her on Lester Holt’s nightly news.