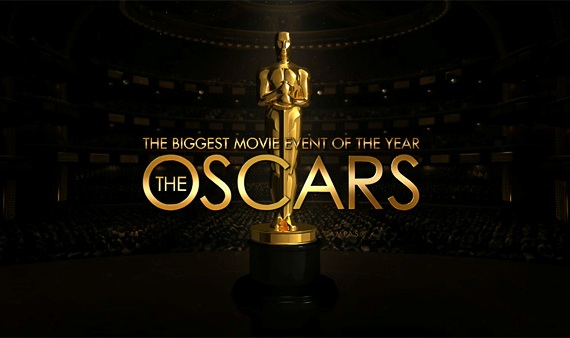 Eight categories of the Academy Awards will be given during an untelevised hour between 7 and 8pm Eastern. We’ll try and post the winners as they’re announced…the main show begins at 8pm Eastern/5pm Western.

The Oscar for Best Short (Animated) goes to “The Windshield Wiper.”

It’s 2am in Amsterdam, and my daughter Zoë woke me up to go to the hotel bar. Wow!! #Oscars pic.twitter.com/VlwnrElkaL

UPDATING LIVE Venus and Serena are showing off their chests. Beyonce is performing from tennis courts in Compton. Her song is terrible, and lifts its first lines from “We Are Family.” Her segment was taped. It’s not even LIVE. And so we begin…

Good stuff from the trio of hosts Wanda Sykes, Regina Hall and Amy Schumer...Amy gets her own monologue and it’s very good.

Strange James Bond tribute. Judi Dench is here and no mention of her. No reunion of living Bonds. No Barbara Broccoli or mention of her dad. Weird.