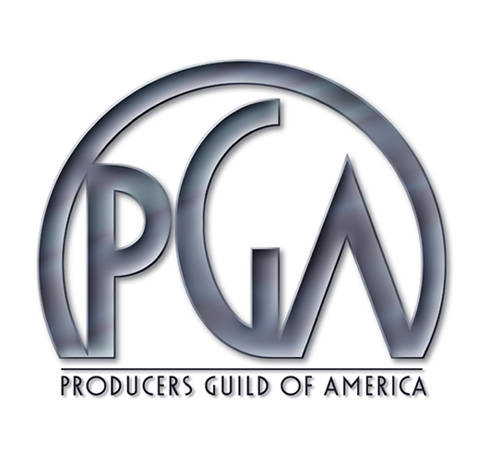 The Producers Guild of America is having its annual awards tonight at the Fairmont Century Plaa Hotel in Los Angeles.

Our Leah Sydney is on the scene. Winners of the PGA generally go on to win Best Picture at the Oscars.

The ballroom– the same one that hosted the Critics Choice Awards last Sunday– is jammed, Leah reports. Francis Ford Coppola is being honored and he’s sitting with his best buddies George Lucas and Steven Spielberg, at the main table. This trio overturned filmmaking in the early 70s and have been the most influential auteurs of their time along with Martin Scorsese and Woody Allen.

Also in attendance: Jane Campion, Josh Brolin, and young “Belfast” star Jude Hill, who is taking over the room…

Missing tonight: “Belfast” director Kenneth Branagh, who is probably exhausted from flying back and forth across North America many times in the last two weeks.