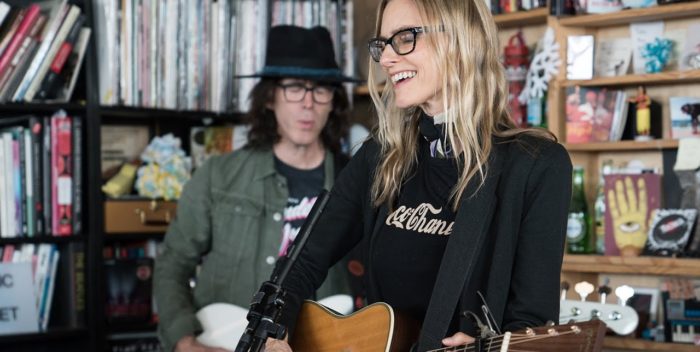 Aimee Mann– I love — is on a solo tour right now. But this summer she was supposed to open for Steely Dan.

But Aimmee says in a cartoon posted to her social media that she’s been dropped because she was told Steely Dan fans wouldn’t like a female performer.

She’s not angry, but philosophical.

As a fan of both Aimee and Donald Fagen, I’m surprised. I would have loved seeing them on the same bill. They are each consummate musicians.