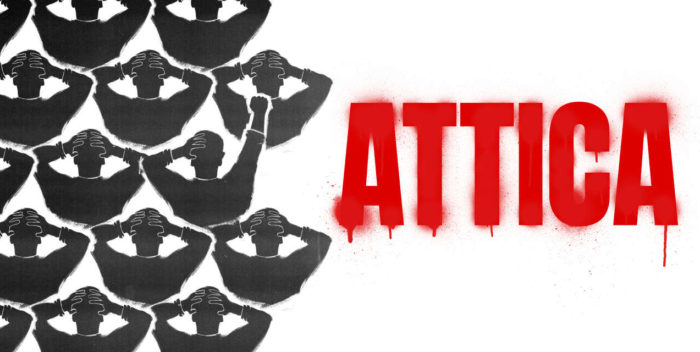 There was one big surprise in Saturday night’s Director’s Guild Awards: Stanley Nelson won Best Direction of a Documentary for “Attica,” a movie made for Showtime but eligible for the Oscars this year. Nelson beat Questlove, who made “Summer of Soul,” an archival film that has picked up several awards already. But “Attica” is a real documentary, and it’s leapt ahead in the Oscar race.

Netflix picked up the two big feature film awards for directing. As expected, Jane Campion won for “The Power of the Dog.” Maggie Gyllenhaal won for Best First Feature for “The Lost Daughter.”

HBO triumphed on the TV side, with wins for “Succession” and “Hacks.”

Barry Jenkins picked up an award for his work on “The Underground Railroad” on Amazon Prime.

Don Roy King, the long time director of “Saturday Night Live” who retired at the end of 2021, won an award for the show featuring Keegan Michael Key as host and Olivia Rodrigo as musical guest. “SNL” has yet to acknowledge King’s retirement on air.

Other awards went to Paul Dugdale for directing the special, “Adele One Night Only” on CBS.  Awards also went to Bradford Young, Adam Vetri, and Smriti Mundhra.

Renowned director Spike Lee was the recipient of the DGA Lifetime Achievement Award in Feature Film. This award, which is given to a Director in recognition of distinguished achievement in motion picture direction, is the Guild’s highest honor and the recipient is selected by the present and past presidents of the Guild.

Joseph P. Reidy received the Frank Capra Achievement Award, which is given to an Assistant Director or Unit Production Manager in recognition of career achievement in the industry and service to the Directors Guild of America.

Garry W. Hood received the Franklin J. Schaffner Achievement Award, which is given to an Associate Director or Stage Manager in recognition of service to the industry and to the Directors Guild of America.