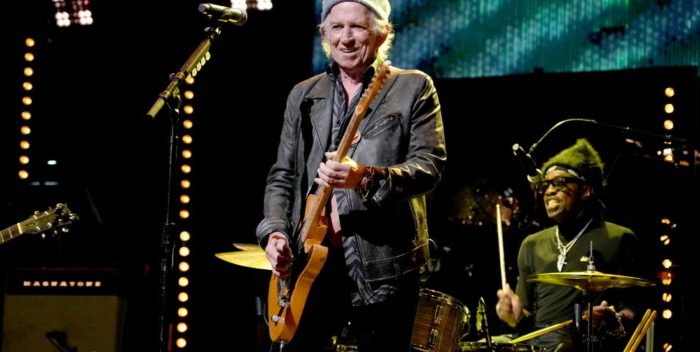 Yes, that was the remarkably resilient Keith Richards on stage last night at the Beacon Theater.

Keef helped Love Rocks’ John Varvatos and Greg Williamson raise $3 million for God’s Love We Deliver. Reuniting his X-Pensive Wino’s (Ivan Neville, Steve Jordan and Waddy Wachtel)  for the first time 30 years, Keith drove the crowd crazy with three songs: “999”, a blues-drenched “You Got the Silver” and the rockin’ “Before They Make Me Run.”

One of the most inspiring moments of the evening came when Karen Pearl, President & CEO of God’s Love We Deliver, announced from the stage that the board and staff of the organization are giving half of all donations raised via text-to-give during the concert to support food and hunger relief for the Ukrainian people.

A big highlight: Mavis Staples reprising her Staples Singers hit, “I’ll Take You There,” which had the exhilarated crowd singing and dancing along, including fellow performers Hozier, Allison Russell and Michelle Buteau who joined the audience, and shouting for “more Mavis!” when she finished. 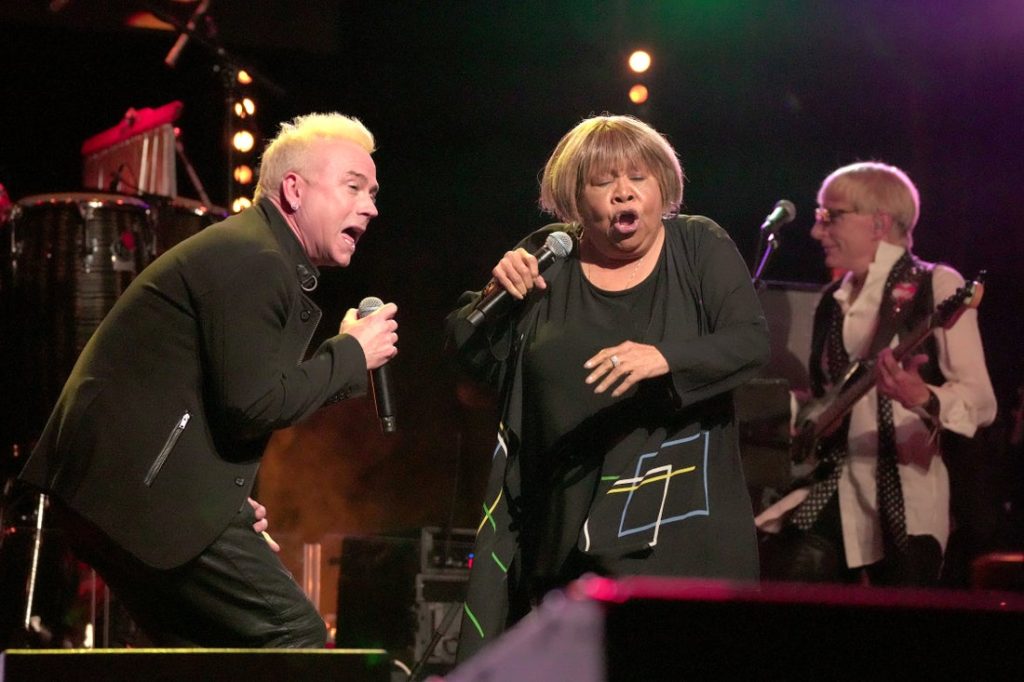