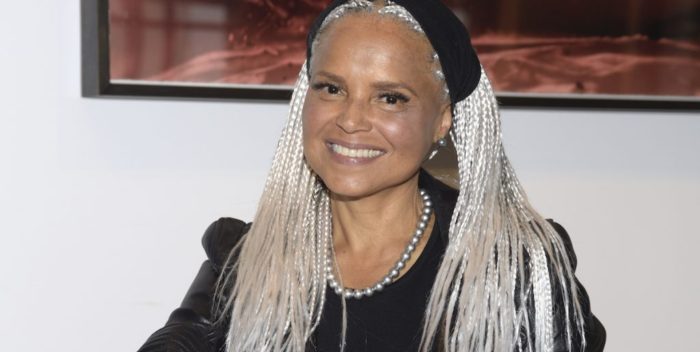 The CBS hospital drama has booked Victoria Rowell for a recurring role.

It’s about time Rowell returned to CBS. From 1990 to 2007 she was a regular on CBS’s “Young and the Restless” playing Drucilla Winters. But in 2007 her character was killed off in a vague way, and Rowell wound up suing the network over diversity. She also wanted her job back, and she should have gotten it. She was treated very badly by the show and Sony Pictures TV.

The fact is, Rowell was ahead of her time. She was demanding parity and diversity a decade or more before there was support for the cause. The case ended in a confidential settlement. The complaint garnered national and international press attention, with Rowell claiming victory in the (UK-based) Daily Mail, noting, “As for winning, I have won, exposing this unacceptable racist and retaliatory behavior in 21st century America.”

Rowell was twice nominated for Daytime Emmys and has won 11 NAACP Image awards. She stars in, writes, directs, and produces “The Rich and The Ruthless” on BET. I had lunch with her once years ago when she published a book about trying to survive in Hollywood. And she’s done it, beautifully.