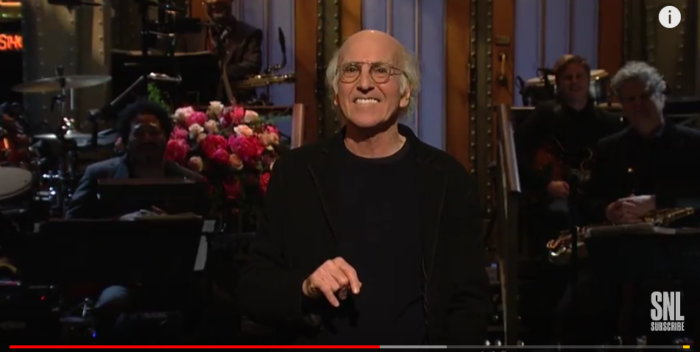 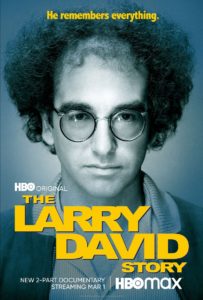 Larry Charles has directed a two part documentary about Larry David, airing on March 1st on HBO. Charles is the long time director of both “Seinfeld” and “Curb Your Enthusiasm.” I’m a little surprised Robert Weide isn’t involved. But this is it. Will they include clips from “Sour Grapes”?

Here’s the description:
​For over three decades, award-winning producer/writer/comedian Larry David has been one of TV’s defining talents. Now, this insightful two-part documentary finds the 74-year-old sitting down with friend/director Larry Charles for a peek behind the proverbial curtain, as David gets candid about his personal and professional highs and lows, from his humble beginnings as an unfunny Brooklyn kid to becoming America’s favorite misanthrope. In between reflecting on his bumpy road to success – and hit series “Seinfeld” and “Curb Your Enthusiasm” – David shares his thoughts on everything from metaphysics to parenthood. Genuine, hilarious, and eye-opening, THE LARRY DAVID STORY shines a new light on the infamous cynic who remains a singular voice in comedy today.