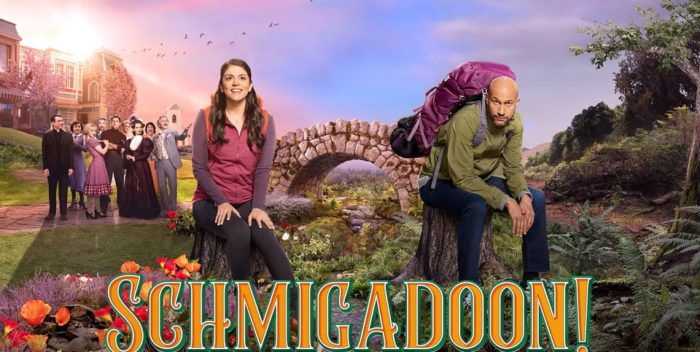 The pleasures of “Schmigadoon” are known not only to the viewers of Apple Plus TV but also to the American Film Institute. The AFI included the the musical comedy mini series on its list of top TV show this year.

So now I’m hearing that the follow up will be called “Schmicago,” and parody the long running Kander-Ebb-Bob Fosse musical. I’m assuming “Schmicago,” like “Schmigadoon,” will run for six episodes.