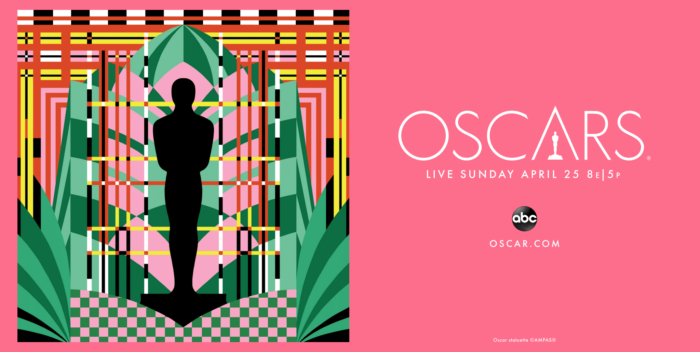 With this morning’s announcement, we now know the top 5 movies of the 10 nominated.

They would be the 5 that overlapped in Best Picture and Best Director.

“West Side Story” and Steven Spielberg

“The Power of the Dog” with Jane Campion

“Drive My Car” with Ryusuke Hamaguchi

The other five movies are very good, but without director nominations they fall to the second pack, so to speak.

Of the top 5, “Power of the Dog” has four acting nominations. That would put it in the lead.

“Being the Ricardos” has three nominations but nothing else.

“Pizza” has no acting. “Belfast” has two strong nominees. “West Side Story” has 1.