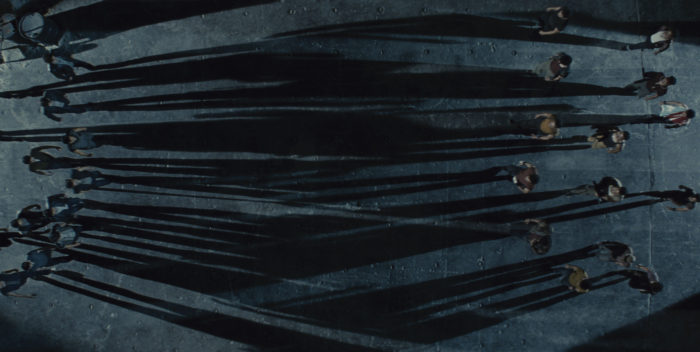 I’m glad I didn’t have money on “West Side Story.” But I did think it would sweep all the awards. Now it’s been dissed by the cinematographers awards from the American Society of Cinematographers. What the hell happened here? Janusz Kaminski is a two time Oscar winner. With Steven Spielberg’s landmark films, “Schindler’s List” and “Saving Private Ryan.” His work on “WSS” deserves an Oscar. But the five movies chosen are also all worthy.

Listen, Academy voters, this Thursday you have to right this ship and give “WSS” the accolades it deserves.

My choice, from this group, is “Macbeth.” And the Spotlight award should go to “Jockey.”

Episode of a Half-Hour Series Television
Marshall Adams, ASC for Servant | Episode: “2:00”
Michael Berlucchi for Mythic Quest | Episode: “Backstory!”
Adam Bricker for Hacks | Episode: “There is No Line”
Paula Huidobro for Physical | Episode: “Let’s Get Together”
Jaime Reynoso, AMC for The Kominsky Method | Episode: “And it’s Getting More and More Absurd”
Category Sponsored by Picture Shop