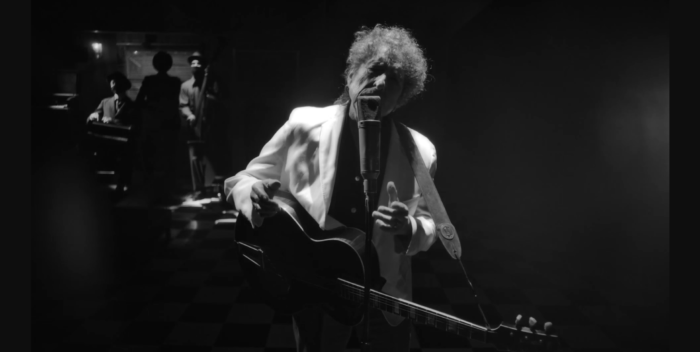 Bob Dylan has finished selling out and cashing in.

He’s sold all his master recordings, current, past, and future, to Sony Music for an undisclosed amount. This follows Dylan selling all his publishing rights last year to Universal Music for over $300 million.

Dylan, on his way to 81 years old. has always recorded for Sony’s Columbia Records except for a brief break in 1974 when his “Planet Waves” came out on David Geffen’s Asylum Records.

“Columbia Records and Rob Stringer have been nothing but good to me for many, many years and a whole lot of records,” said Dylan in a statement. “I’m glad that all my recordings can stay where they belong.”

Stringer said: “Columbia Records has had a special relationship with Bob Dylan from the beginning of his career and we are tremendously proud and excited to be continuing to grow our 60-year partnership. Bob is one of music’s greatest icons and an artist of unrivaled genius. The essential impact he and his recordings continue to have on popular culture is second to none, and we’re thrilled he will now be a permanent member of the Sony Music family. We are excited to work with Bob and his team to find new ways to make his music available to his many fans today and to future generations.”

Stringer has now locked down Springsteen and Dylan. He still to cement Sony with Barbra Streisand and Tony Bennett, and then he’ll have the main Columbia-Sony musicians in the catalog til the end of time.

Why are legacy artists selling their rights for huge cash sums? Because they are older, touring is an issue for making money. and they want their estates to be in order. There will be more of this is in the year to come as record companies and publishers will be eyeing the likes of catalogs from Sting, Steven Tyler, and many others.