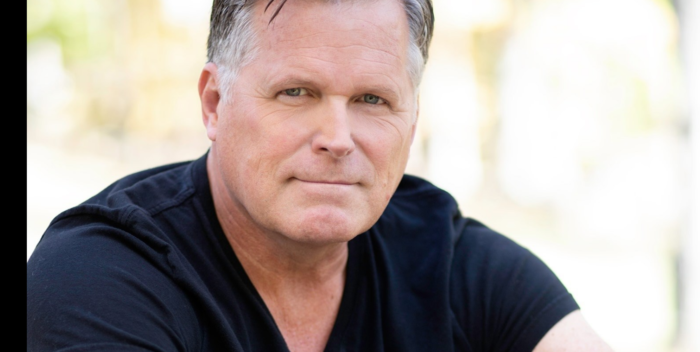 CBS is ponying up for an Emmy nominated actor for “The Young and the Restless.”

Robert Newman, who played Josh Lewis on CBS’s “Guiding Light” for about 30 years, is joining “Y&R” soon. He’ll take over the character named Ashland Locke (yes, in soaps, a person could be named Ashland), a business rival for the indefatigable Victor Newman (Eric Braeden).

Newman was nominated for a Daytime Emmy twice on “Guiding Light.” He won Best Short Film Actor in 2014 from the LA Indie Film Fest in a movie called “Deadline,” although I don’t think he’s short. It was the film.

“The Young and the Restless” has been in a kind of torpor lately. Maybe Newman will give them a shot in the arm.