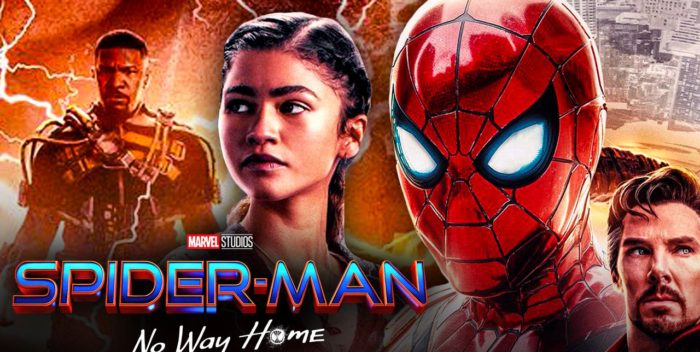 Here are a few things rambling around today:

BOFFO “Spider Man: No Way Home” will finish in 4th place on the all time box office list. The Marvel-Sony movie is at $670 million, and will chip away to the $700 million mark over the next ten days. That’s as far as it will get on the all time list, but hey, not bad… 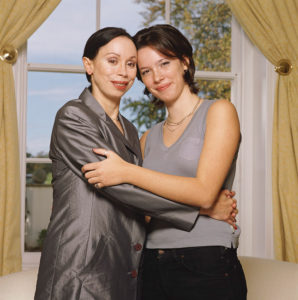 CONDOLENCES to actress and “Passing” director Rebecca Hall. Her mom, famed opera singer Maria Ewing, died yesterday in Detroit at age 71. Ewing performed in 90 operas at the Met and was known all over the world. She was married to Rebecca’s legendary director dad, Peter Hall, in the 1980s. Ewing was a beautiful woman and also half African American, a story that had been told many times but was featured on Henry Louis Gates Jr.’s latest episode of “Finding Your Roots.” Ewing’s story prompted Rebecca to direct “Passing,” based on a 1939 book. No cause of death has been given…

JERRY SEINFELD is a notorious Mets fan (he comes from Long Island).  So it’s unclear how he’ll feel when former New York Yankee Alex Rodriguez comes looking for a cup of sugar. But A Rod is Seinfeld’s new neighbor in the very very upscale swanky Beresford Apartments on Central Park West. According to reports, A Rod paid $9.9 million for his spread (so it must be small) and “begged” the co-op board to let him in. A Rod cheated at baseball, doped, had a year’s suspension, and was very unpopular on the Yankees. But he’s proven crime pays, which is the American way, after all.

CONGRATS to all the nominees for the ICG Publicists Award. The awards are given out on March 25th in Los Angeles at a luncheon at the Beverly Hilton, God willing. All these people worked hard on movie and TV campaigns and deserve a round of applause. They are:

PUBLICIST OF THE YEAR AWARD