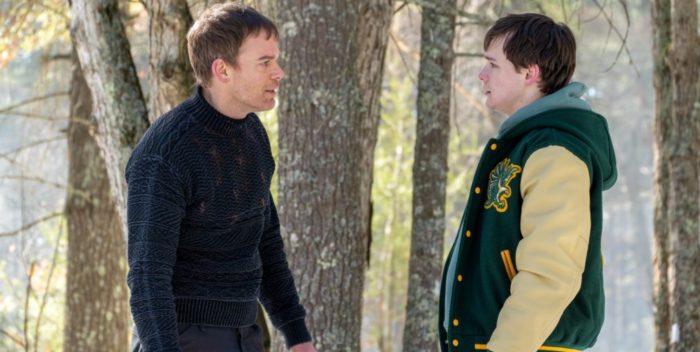 “Dexter” is coming to an end tonight, apparently for good, on Showtime.

Resurrected after fans objected to the previous series finale, the show about a serial killer was brought back for one last season and a fitting ending. Dexter will not be coming back, unless he does as a ghost.

So where will star Michael C. Hall be tonight? Just when “Dexter” is getting his just comeuppance, his portrayer will be on stage. Hall has been part of a weekend David Bowie tribute at the Cutting Room on East 32nd St. all weekend. “The Sound and Vision of David Bowie” is a 75th birthday show for the late Ziggy Stardust, and it includes Michael Esper, who appeared with Hall in the Bowie musical, “Lazarus,” off Broadway in 2016.

So Hall will not be at home in front of the TV when Dexter takes his last, gruesome fall. How does he die? You’ll have to tune in and see, but it’s poetic justice. 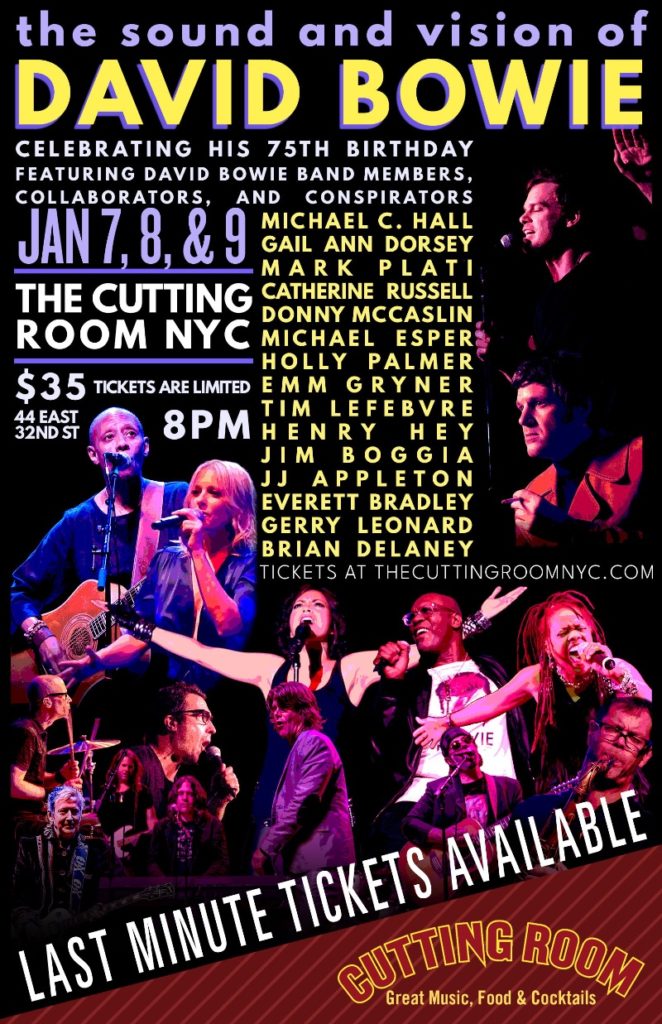