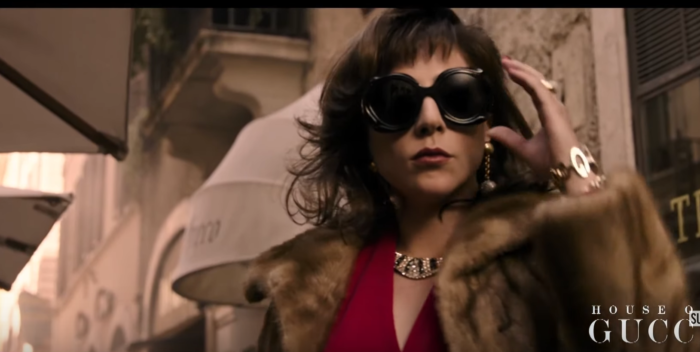 FRIDAY AM 11/26: “Gucci” fell 19% on Thanksgiving day, bringing its three day (two day if you by the preview included) to $7.6 million. The weekend forecast is sketchy at best unless audiences simply go for it to see Gaga’s performance. We’ll know more on Saturday morning.

THURSDAY THANKSGIVING: If it weren’t for Lady Gaga fans, there would be no “House of Gucci.”

Wednesday’s box office was just $3 million in over 3,000 theaters. Combined with Tuesday previews, the total now is $4.1 million. The Ridley Scott movie will be lucky to make $20 million over the entire Thanksgiving week.

The $4 million represents, I think, Lady Gaga fans who want to see this terrific, inventive performance. Along with her rock fans and Tony Bennett followers, Lady Gaga also has the audience she brings from “A Star is Born.”

Without her, “House of Gucci” is an empty building. When she’s off screen all the air goes out of the theater.

Director Ridley Scott is not having an easy week. Last night, “The Last Duel,” which audiences have ignored, made just $6,000. It’s only playing in 130 theaters at this point, with an average take of forty-six dollars ($46). One day that film will have a revival. But it won’t be anytime soon.