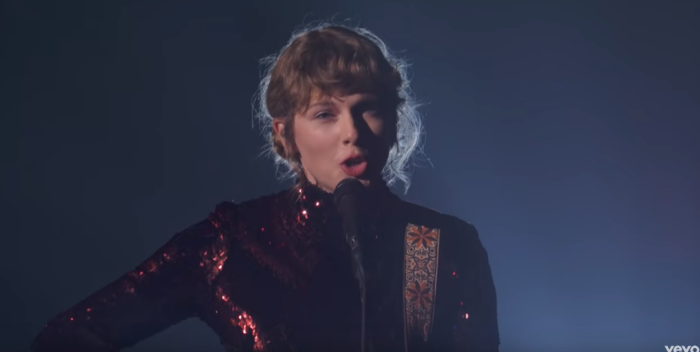 Once upon a time, “Hey Jude” was the longest hit single ever at 7 minutes, 11 seconds.

Then came “American Pie,” clocking in at over 8:37. The Don McLean hit was broken into side A and side B, but generally it was played at its full length.

The same thing happened to Iron Butterfly’s “In A Gadda Da Vida.” The full length version was 17 ungodly minutes. But the radio hit was 2:55. And no radio station ever played the full one unless it was the middle of the night and the deejay went to the bathroom.

Last year Bob Dylan gave us “Murder Most Foul” at 16:56, but it wasn’t an actual single meant for radio play.

But now we have Taylor Swift’s “All Too Well,” clocking in at 10 minutes. Billboard has made it number 1 on their top 100, and on iTunes and elsewhere the Swiftian epic is also at the top.

In the halcyon days of pop we had some others. Harry Chapin’s “Taxi” was a door buster. Stevie Wonder’s “Isn’t She Lovely” ran at 6:33. Motown wouldn’t put it out as a single unless Stevie agreed to an edit, and he wouldn’t. So it wasn’t. “Bohemian Rhapsody” was “only” 6 minutes. “Stairway to Heaven” is 8:02 but it wasn’t a single, even though it was played endlessly on FM radio.

No, Taylor wins. Producer Jack Antonoff writes on Twitter: “the takeaway of a 10 minute song hitting number 1 is to not accept the narrative that people have no attention spans. that idea is created by herbs who sell crap. long live the audience who wants it ALL i love you” He adds: “wild to be a part of a 10 minute number 1! “