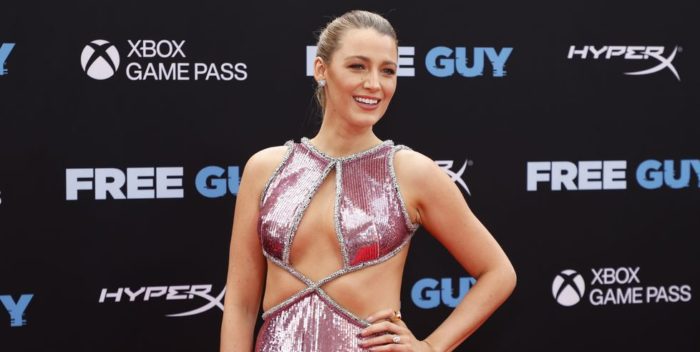 There’s another Taylor Swift video, this one is called “I Bet You Think About Me.” It might be about Jake Gyllenhaal, or someone else Swift dated. Anyway, Blake Lively will make her directing debut with this video, set for release at 10am tomorrow.

Lively starred in “Gossip Girl,” has had a few other good acting turns, and is married to Ryan Reynolds. She’s next going to star in “The Husband’s Secret,” based on the novel by Liane Moriarty, that sounds like a “Letter to Three Wives” reinvented.

The clip posted by Taylor looks cool. And they use the Woody Allen typeface for the credits.

SURPRISE! NEW MUSIC VIDEO TOMORROW at 10am ET 🚨 I finally got to work with the brilliant, brave, & wickedly funny @blakelively on her directorial debut. Join us as we raise a toast, and a little hell. https://t.co/Gm4xT1vuNk pic.twitter.com/2Qh7KEVUpD