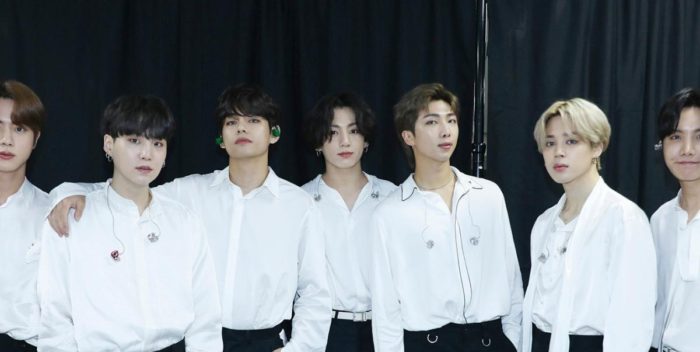 Sony Music has lost a major recording deal to rival Universal. The Korean K Pop boy band BTS has made a gazillion dollar deal with Universal Music Group. They’re taking their bread and “Butter” — name of the massive hit single this year — to the world’s largest record company.

BTS had been with Sony and The Orchard since they made their presence known in the U.S. Frankly, Sony’s done a great job for them considering all things. They turned their song “Dynamite” and its album into blockbusters, and “Butter” earlier this year melted all over everything.

But BTS’s company, Hybe, bought Scooter Braun’s company earlier this summer for a billion bucks. All Scooter’s deals are at Universal, especially Justin Bieber and Ariana Grande. Word is that Braun flexed his UMG muscle to help this deal along.

Sony is doing just fine without BTS. They’ve got Adele about to land like several armies, plus Lil Nas X, Kid Laroi, and Dominic Fike is out there somewhere. Plus Springsteen will arrive with an E Street Band album next year before his big tour. And Beyonce is hovering with a “surprise”album.

But wow, there is no loyalty in the music biz.