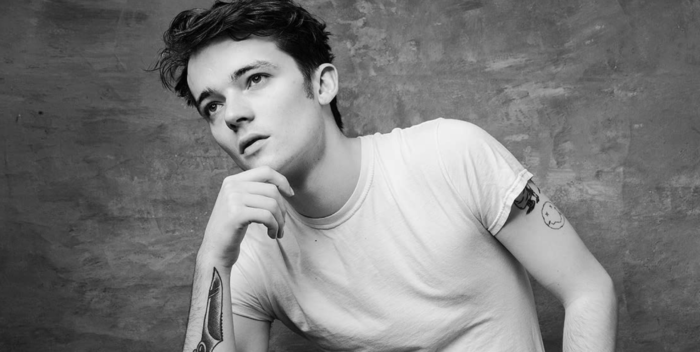 It’s hard to imagine two touchstones from our culture with less in common than James Bond and Ferris Bueller.

And yet, there is one degree between them.

Once upon a time, Jason Connery, son of the original 007 Sean Connery, married and had a child with Mia Sara. She was the beautiful girl who was part of the main trio with Matthew Broderick and Alan Ruck in “Ferris Bueller’s Day Off.”

This is Dash Connery’s second series credit this fall. He’s already appeared in the season premiere of “The Rookie.” Otherwise, he’s fresh in the Hollywood mix. Hey– in three more years he’ll be 27 and perfect for a “Young James Bond” series. Someone call Barbara Broccoli!

PS Where is Linda Hunt? The beloved 77 year old Oscar winner who plays Hetty was in the season premiere on Sunday but it looks like she’ll be making limited appearances this season.  She’s the main reason to watch this show! (For me, in reruns.)