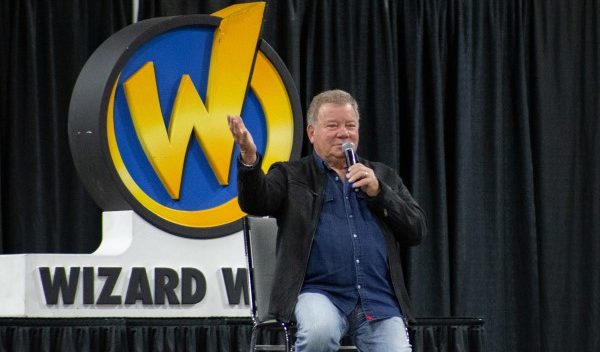 William Shatner, the now 90 year old actor who originated the role of Captain James T. Kirk on “Star Trek” is going into space. For real.

Shatner will fly on one of Jeff Bezos’s Blue Origins rockets on October 12th along with Blue Origin’s own Audrey Powers, who serves as the company’s Voice President of Mission & Flight Operations. These two will round out the four-person crew that includes previously announced passengers Chris Boshuizen and Glen de Vries.

Shatner, an indefatigable promoter and adventurer, is hardly paying for the trip. His involvement is a coup for Bezos, to have the “Star Trek” legend aboard the ride. Shatner is up for anything even at this age. He’s kinda crazy in a good way. He’ll become the oldest person in “space” since Wally Funk, who went on the last trip, was a mere babe of 82.

Shatner did book this trip on Price Line, by the way.