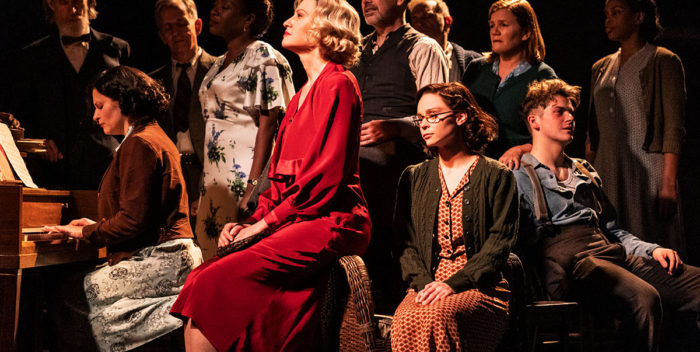 No disrespect to “Moulin Rouge,” but if “Girl from the North Country” had been included in that Tony Awards on Sunday, things might have been different.

The Bob Dylan inspired musical actually opened to raves on Broadway but was excluded from the 2020 abridged Tony Awards. Weird. They had a great opening night but it was right as the pandemic was unfolding.