The internet is buzzing with rumors about “Saturday Night Live.”

According to a post on Reddit, three individual performers have been signed. Their names are Sarah Squirm, Aristotle Athiras, James Austin Johnson.

Giving some weight to the rumor is the news that “SNL” associate producer has suddenly followed these people on Instagram.

Also a possibility is the addition of a New York comedy trio called Please Don’t Destroy, three guys named Ben Marshall, John Higgins, and Martin Herlihy who look like they should be the band Weezer.

All of them seem like young, funny kids. But they are also all white, very white, not Black or Asian, and only one of them is a woman. So that might be an issue. But the show does have some star Black and Asian performers now in Chris Redd, Bowen Yang, Melissa Villasenor, and Ego Nwodim, not to mention MVP Kenan Thompson.

Looking at these proposed names, it’s possible that some of the current cast, who’ve been there for seven seasons, could be leaving. Names in the mix are Beck Bennett, Kyle Mooney, Mikey Day, and Alex Moffat.

There are also questions about returning leading ladies Kate McKinnon, Cecily Strong, and Aidy Bryant. Last year, Strong and Bryant were absent during the  first half of the season to do other projects. McKinnon and Strong went heavily into commercials because the pandemic limited movie production.

Complicating Kenan Thompson’s position is his NBC sitcom, “Kenan,” which was renewed for a second season. I have found it unwatchable but he did get an Emmy nomination for it.

One thing is clear: ratings after the election was over went downhill. “SNL” needs fresh blood, and fresh ideas. The NYC trio may turn out to be writers and “featured players,” not in the main cast.

So stand by. Some or all of this may pan out. 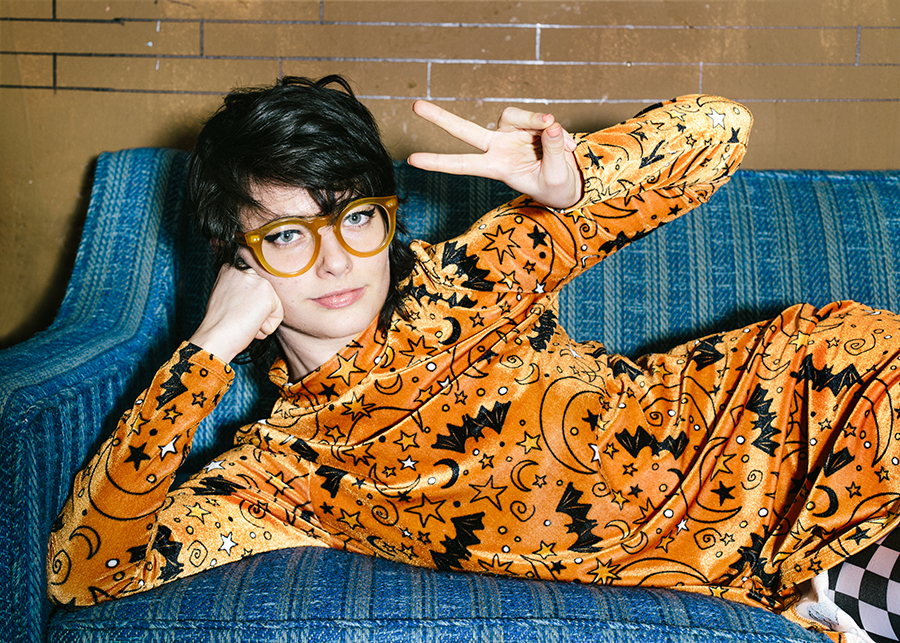