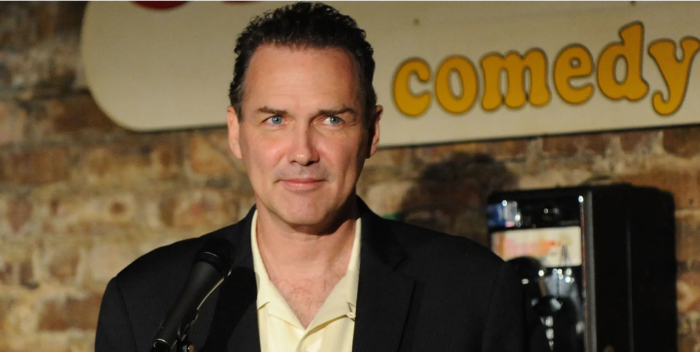 Norm Macdonald, the great “SNL” funnyman and beloved comedian, died Tuesday at age 61. He’d suffered from cancer of 9 years, but the public never knew it.

He was famously controversial at “SNL” in the 90s for standing up for what he thought was right. When Don Ohlmeyer, a sports guy who should never have been in charge of anything but sports at NBC, went after Norm over OJ Simpson jokes, Macdonald did not back off. He won the respect of his peers and of the audience.

There are hundreds of tributes to Norm all over the internet. Condolences to his family, friends, and legions of fans. 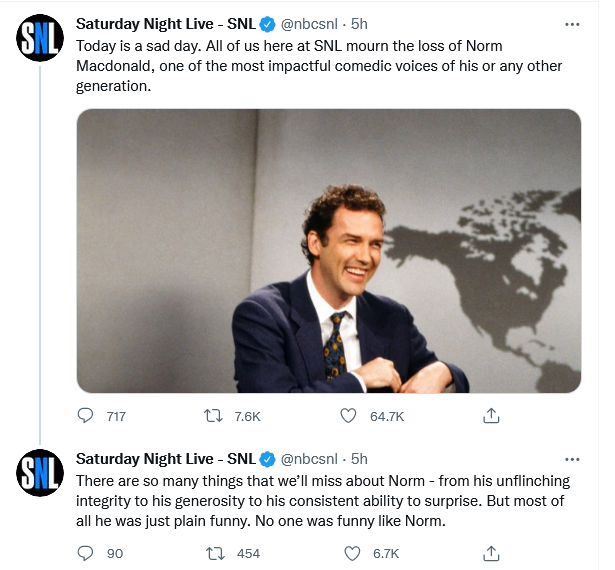