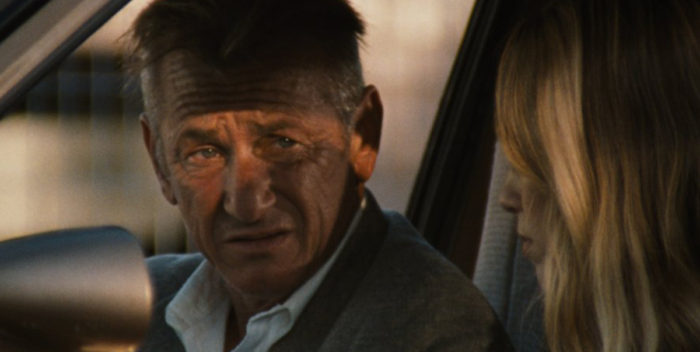 It hasn’t been a great summer for the studio called MGM-slash-United Artists Releasing.

It’s the UAR part that’s got real trouble, as they– under cover of Annapurna Pictures–sent the Aretha Franklin movie, “Respect,” and the Sean Penn indie flick, “Flag Day” into theaters with a week between them.

Originally MGM was waiting to release “Respect” until the James Bond movie, “No Time to Die,” came out. MGM thought the revenue from “No Time to Die” would help them fund an Oscar campaign for “Respect.” Both pictures kept getting postponed because of the pandemic. T

Then Amazon came into the picture. saying they would buy MGM with presumably those movies. But that was in May, and not another word has been uttered in months.

In the meantime, MGM bought “Flag Day” as it was going into Cannes and set it for release on the same day, August 13th, that “Respect” had been moved to. When that was pointed out as maybe folly, “Flag Day” got kicked to August 20th. “Respect” was slotted for the ominous Friday the 13th despite “No Time to Die” still being held, and no Amazon money either.

“Respect” at least had Jennifer Hudson as a one woman marketing and publicity team. She worked doggedly to give the movie life while UAR did nothing. On Friday, “Respect” suddenly went to VOD after not making a killing at the box office in its first two weeks. Over the weekend, still in over 2,000 theaters, “Respect” raked in $2.6 million. Not a lot, but not totally insulting. Total is still under $20 mil now after 3 weeks.

And then there was “Flag Day,” which has suffered. What should have been a high profile Oscar release in the fall turned into a throwaway. In two weeks, UAR has managed to scrounge up just $116,000. “Flag Day” expanded from 24 empty theaters to 48. No one went. Poor reviews didn’t help, but there also aren’t a lot of them. UAR did nothing to release this movie. They didn’t even look for Penn-favorable reviewers to try and boost the quotes or the RT number. They just lowered the flag.

So there sits Sean Penn’s work, which may be okay. I was willing to pay to see it, but it’s not playing anywhere accessible to me. So much for that.

This should be a cautionary tale for the James Bond producers, and also for the producers of Paul Thomas Anderson’s “Soggy Bottom” (title be determined). They should be plenty nervous.

As for Amazon, I hope they put MGM-UAR in their cart and click on overnight shipping.