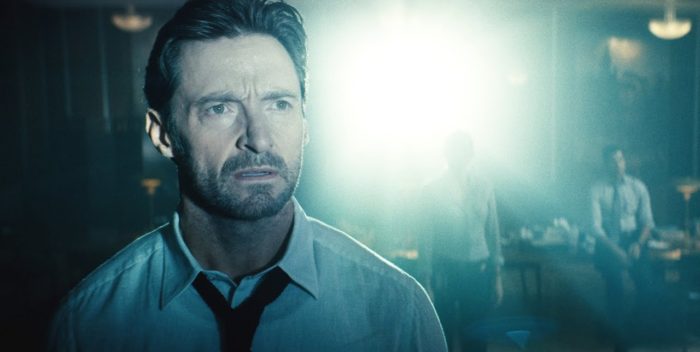 You win some, you lose some.

With his latest film, “Reminiscence,” Hugh Jackman will learn to forget how bad the box office was opening night: just $700,000 for this Warner Bros. sci fi thriller that no one knew about it anyway.

“Reminiscence” was written and directed by Lisa Joy, who actually does the same for HBO’s “Westworld” TV series. It’s also available on HBO Max where it might find an audience. But there’s none in person.

I hate to say this but it’s not good news for Warner Bros. “The Suicide Squad” and “In the Heights” were severe disappointments. But “Dune” and “The Many Saints of Newark” are coming, and they should right the ship.

For Hugh Jackman, he’s got “The Music Man” coming to Broadway in December, all sold out forever, a Tony Award is in the offing.