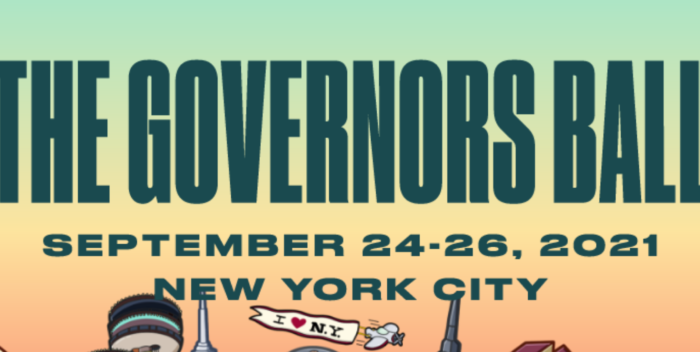 As the actual governor of New York is in trouble, so too is the Governor’s Ball.

The three day music fest set for September 24th weekend at CitiField is straining to sell tickets. Capacity is set at 40,000 tickets per day.

The Ball says it sold out its three day passes, but keeps pushing sales of individual tickets for Friday and Sunday of the weekend. Friday’s show is toplined by Billie Eilish, Sunday’s show is headlined by Post Malone. (DaBaby was dropped from the Eilish night because of his homophobic remarks this summer. He was never replaced.)

I was able to reserve 6 tickets for each show with no trouble this morning. (I released them before purchase.) This means that there are plenty of tickets available for both Friday and Sunday.

Only the Saturday show is sold out, with a hot line up of ASAP Rocky, J Balvin, Megan Thee Stallion, and Phoebe Bridgers the A list performers with a dozen or so support acts.

But it’s not the acts that are keeping buyers away. It’s definitely fear of COVID even though the show is outside in the Mets’ ballfield.

The Governor’s Ball is only feeling the pinch of all large gatherings, inside or outside for this fall. Big stars like Garth Brooks and Stevie Nicks have cancelled stadium shows. They know the fans are wary, and that without 100% vaccinations, the whole enterprise is shaky. 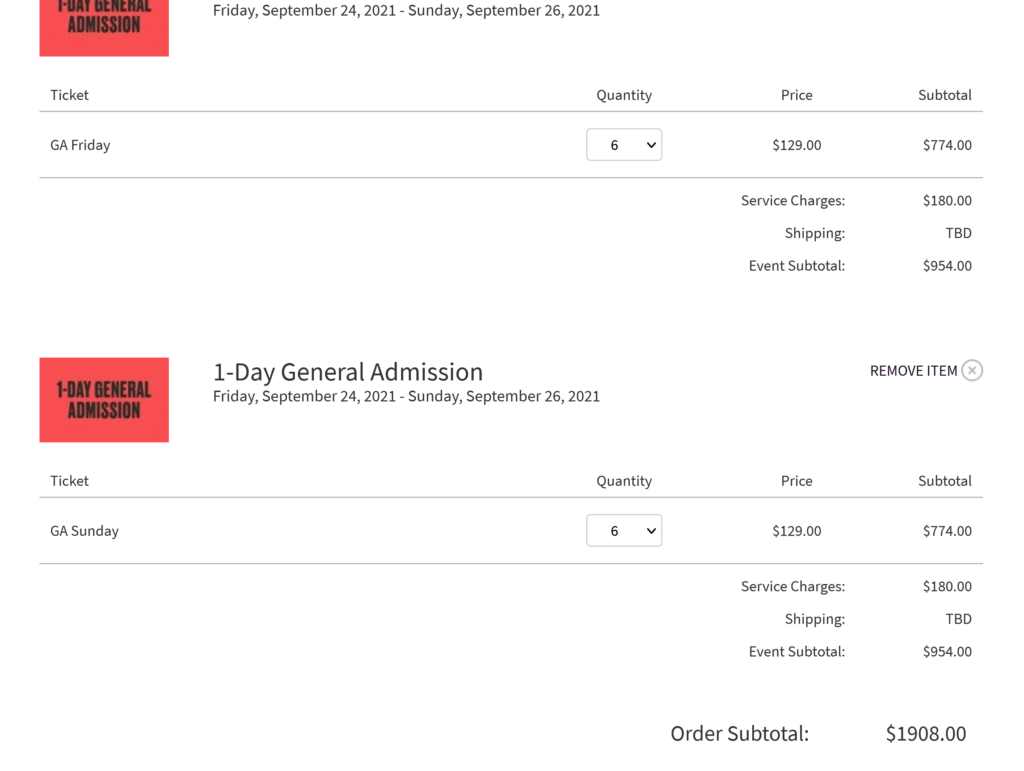