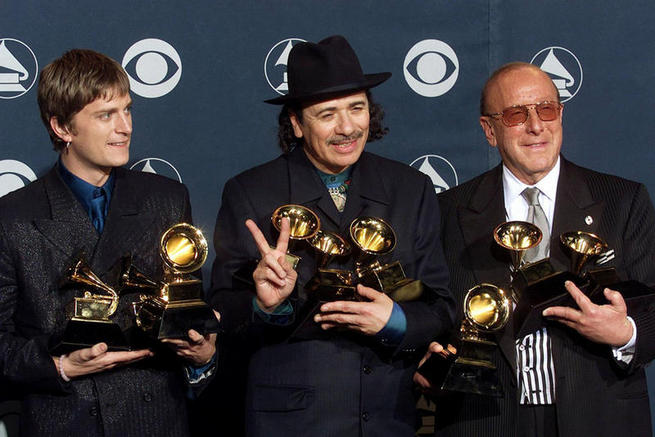 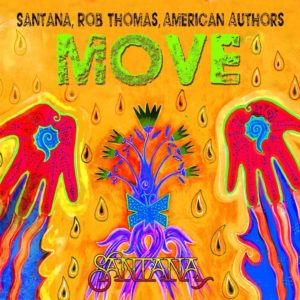 Here’s what we call marketing:

They’ll also debut “Move,” their first single together in 22 years. “Move” is dropping on August 18th, three days before the Welcome Back New York show, on radio. (Pop group American Authors is also featured on vocals.)

Their single, “Smooth,” is the best selling single of the last 20 years, and still most popular on radio. It was like catching lightning in a bottle.

What a way to launch a new record! CNN is carrying the whole Clive Davis show that includes Bruce Springsteen, Paul Simon, Jennifer Hudson, The Killers, and more. It’s going to be a five hour concert spectacular.

“Move” precedes a new Santana album on BMG Records coming in October, called “Blessings and Miracles.” Santana also heads out on tour on August 25th. Get vaxxed, wear a mask, so you don’t miss them!

“‘Move’ came about was very much like how ‘Smooth’ happened,” says Santana in a statement. “It was like divine intelligence behind the scenes, and I just knew I had to record it with Rob. The song is about awakening your molecules. Ignite and activate yourself – you know, move. When Rob and I work together, we have a sound that’s splendiferous.”

PS Santana has a hit out right now with Diane Warren and G-Eazy called ‘She’s Fire” coming from Warren’s all star album due August 27th.